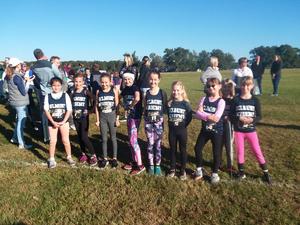 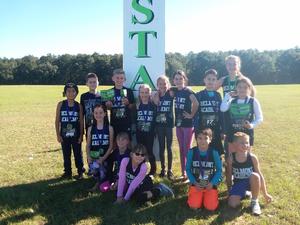 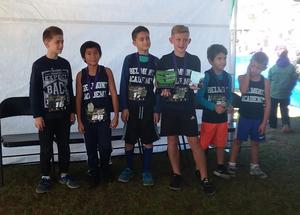 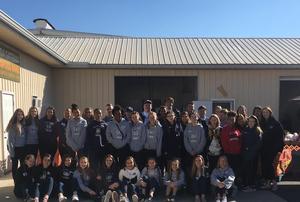 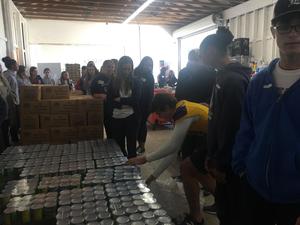 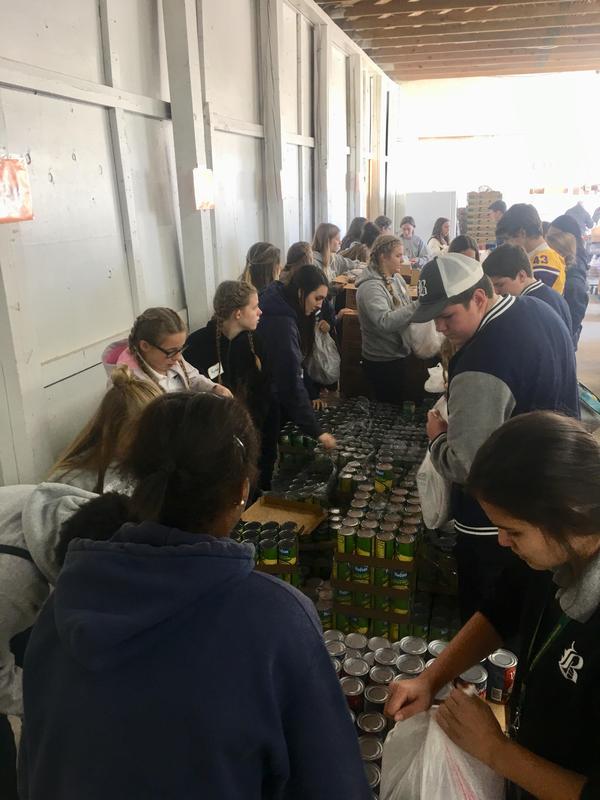 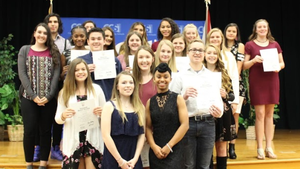 The racers and their finishing positions included Reese Todd in first place, Kendall Todd in third, Hannah Coward in fourth, Lily Huber in fifth, Jevany Lavendure in seventh and Kiera Slaving in 10th. Also running with the team was Reagan Wright and Lola Sampson.

Their committed coaches, Shannon Sawyer and Annie Hopkins, played a fundamental role in the success of the team this year. Their encouragement to the students boosted the team’s morale and encouraged their improvement every week.

“Thank you all for all of the support and encouragement you have given the Running Knights this year. They will be back in action, August of 2019,” said Sawyer.

In other news, Belmont’s National Honor Society volunteered at the food bank from 9 AM to 1:30 PM on Friday, November 16th. They also held an induction ceremony for new members at the Columbia County School District Auditorium on Thursday, November 29

Lastly, the AP Biology and Chemistry students attended the UF Cancer and Genetics Research Lab for a field trip on November 28.

Thanks for reading and check in again next week for more exciting news.