Fall Festival Fun and the Belmont Bonfire Brings All 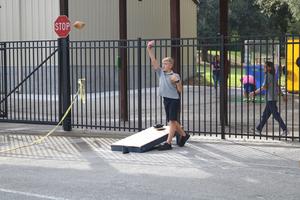 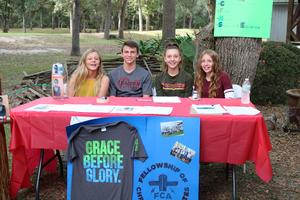 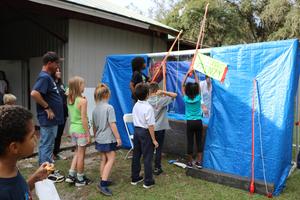 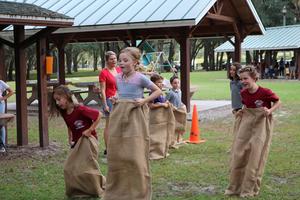 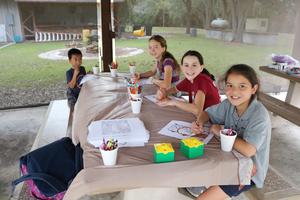 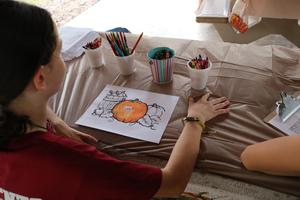 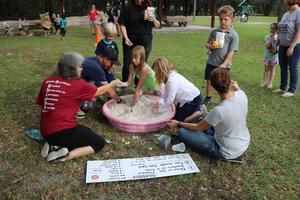 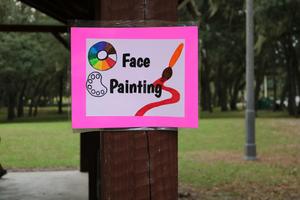 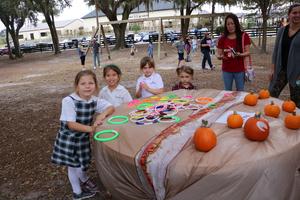 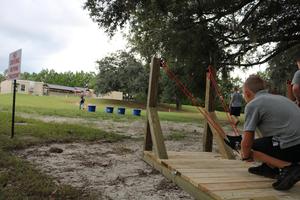 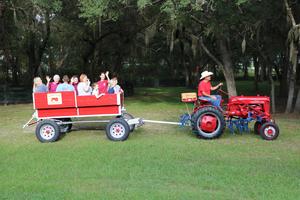 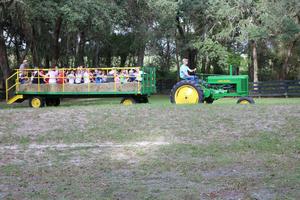 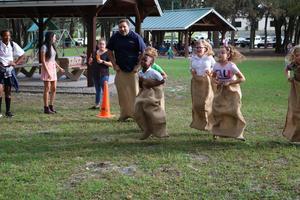 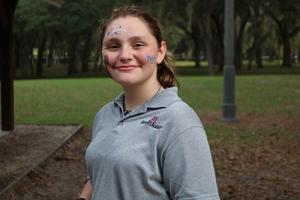 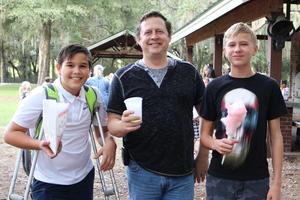 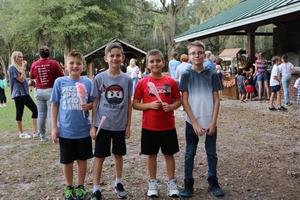 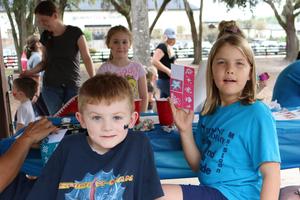 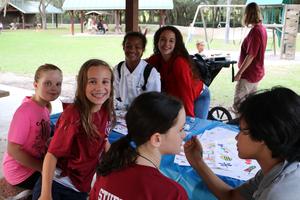 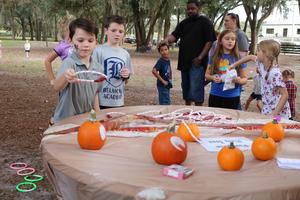 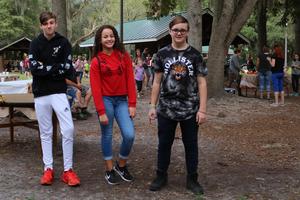 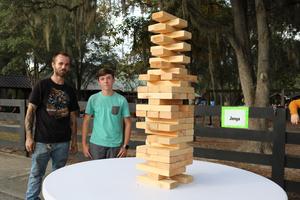 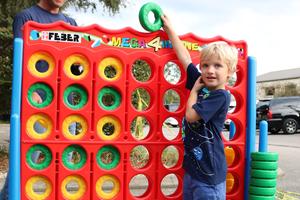 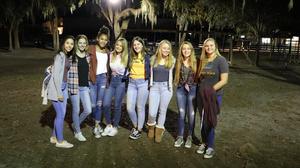 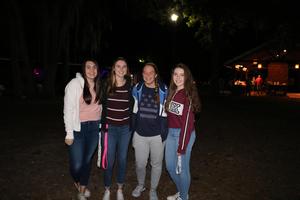 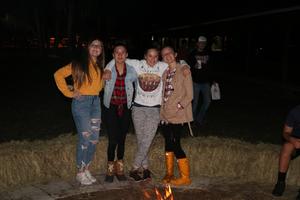 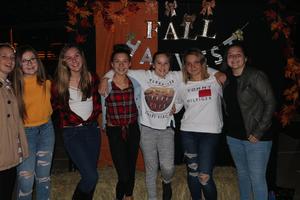 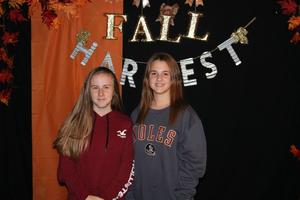 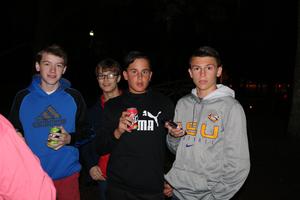 The Fall Festival was on Friday and the annual bonfire event brightened the night sky at Belmont Academy Charter School on Saturday.

The Fall Festival, also known as the A+ Celebration, was held at 3:30 on Friday, November 9. It was an exciting K through 12, family function. Some of the festival games included a potato race, pumpkin ring toss, dodgeball pit, cupcake walk, donuts on a string, goldfish game, face painting table, lollipop pull, giant Jenga, giant sling shots, corn hole and hay rides. There was even a dunk tank where students had fun trying to make Mr. Barker, Mr. Sloan and Mr. Unrau take a splash.

The name of this event is attributed to the success of Belmont’s students. Since Belmont Academy Charter School opened its doors five years ago, students have worked hard and have performed exceptionally well on the end of year, State of Florida, standardized tests. The success on these tests has resulted in Belmont Academy earning the classification as an “A” school, all five years.  This A+ celebration was in honor of the hard working students and supportive families at our amazing school.

The bonfire event was at the Belmont Pavilion between 6 and 8 pm on Saturday. It was open for all 8th to 12th grade students. There was food, a DJ, photo booth and many fun activities.  It was organized by teacher and leadership sponsor, Laura Lashley. The event was a huge success and was enjoyed immensely by the students.

“Box tops can be found on hundreds of different items. It is free money for your school,” said Bussey.

The next collection campaign will be in February, so start clipping those box tops!

The cross country team had an excellent performance at the regionals in Jacksonville on Saturday, November 3rd. The elementary teams came in first in both boys and girls divisions.  Reese Todd, Taylor Adams and Hannah Cowart, Lily Huber, and Kendall Todd placed 1st, 2nd, 3rd, 4th, and 5th, in that order. Jevany Laverdure came in 8th, and Kiera Slavings 9th. Reagan Wright and Gabby Bocanegra joined them for the regional title. On the boys side, Parker Schneider earned 2nd, Timmy Todd 5th, Ben DiFulvio 7th, Jacolby Laverdure 9th, and Lucas Ramos 10th. Dylan Hamm, Clint Beamsley, and Jokiah Laverdure joined in to take the win. A thank you goes to Jokiah, who jumped in at the last minute for a runner who did not show. In the middle school race, Vanessa Todd was the first place finisher and the boys took 5th overall.

The Florida Youth Runner State Championship was in Lakeland on Friday, October  26th and Saturday the 27th.  Our third through fifth grade runners took second place. They included Kendall and Reese Todd, Kiera Slavings, Reagan Wright, Hannah Cowart, and Jevany Laverdure. Kendall was the top finisher in 11th place.The boys team was one runner short of a team. Kiptyn Peeler was our top place finisher, coming in at 42nd. Vanessa Todd and Thomas McBride ran in the elite division.  Vanessa took 149th and Thomas 235th. These numbers are impressive when considering there were 324 girls and 407 boys in the races.

Keep reading and following Belmont Academy Charter School for more exciting events and activities. Next week is the first day of cup stacking practice and the National Honor Society will be volunteering at the food bank.