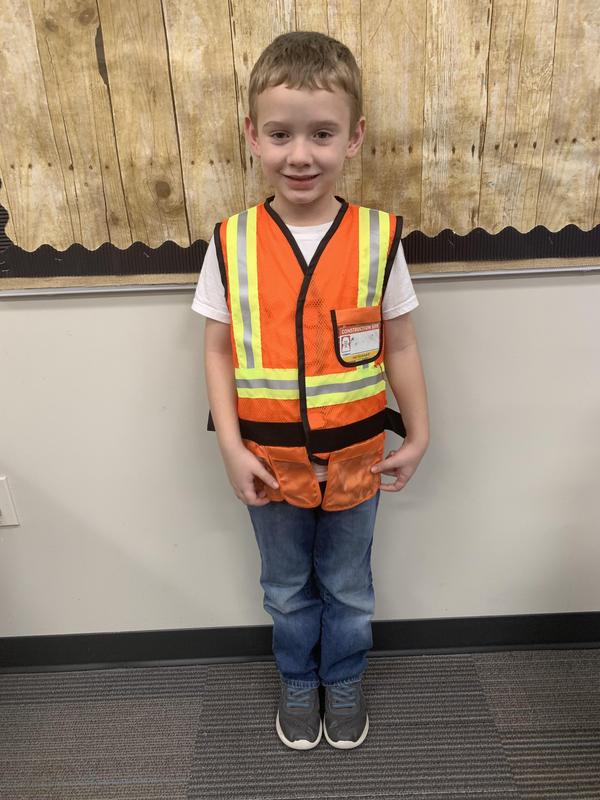 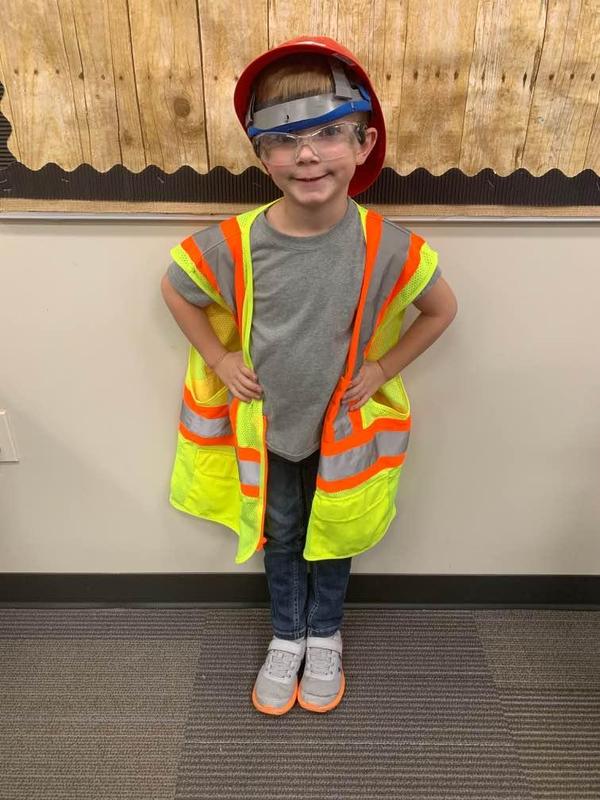 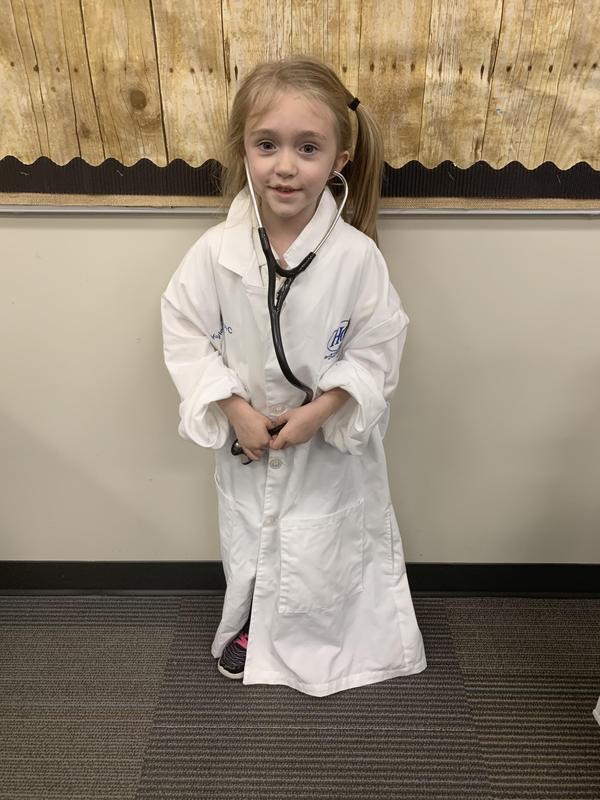 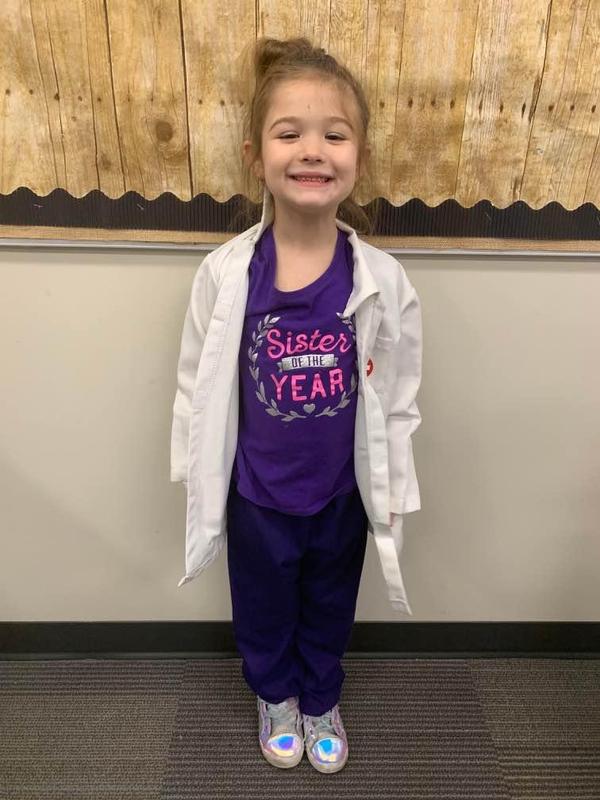 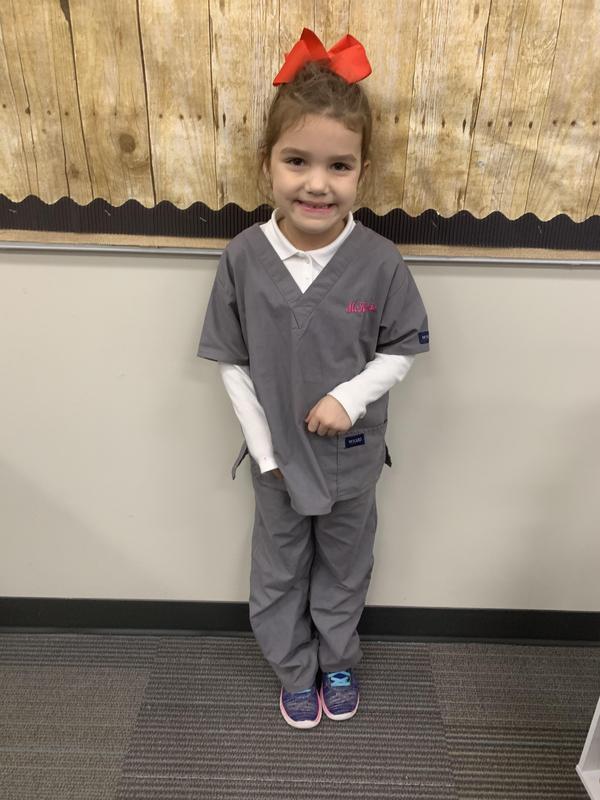 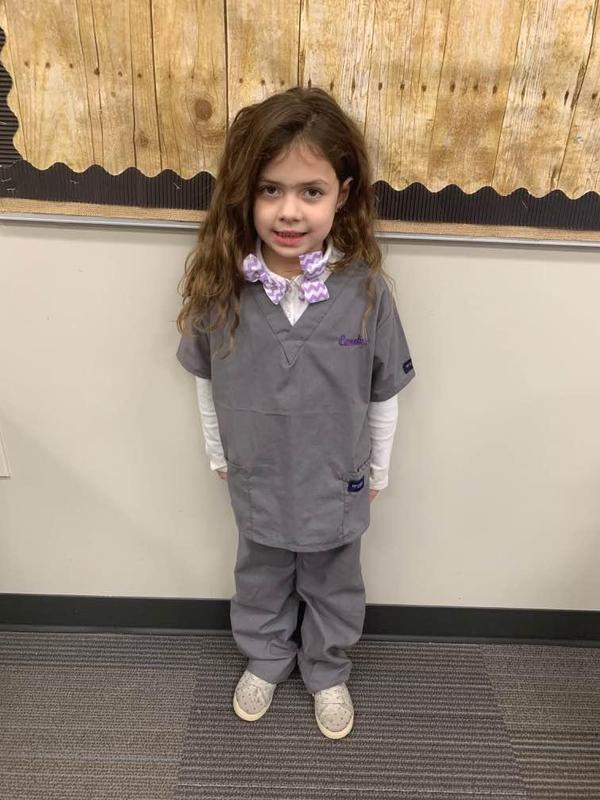 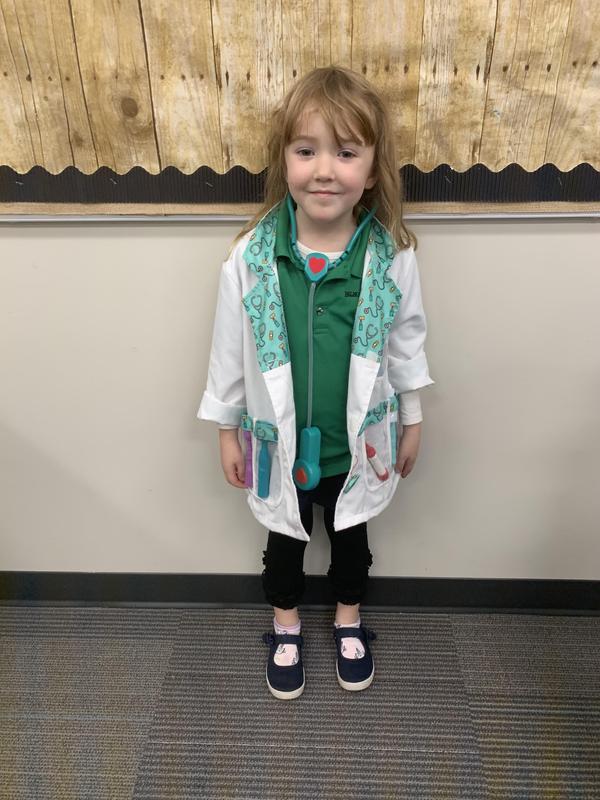 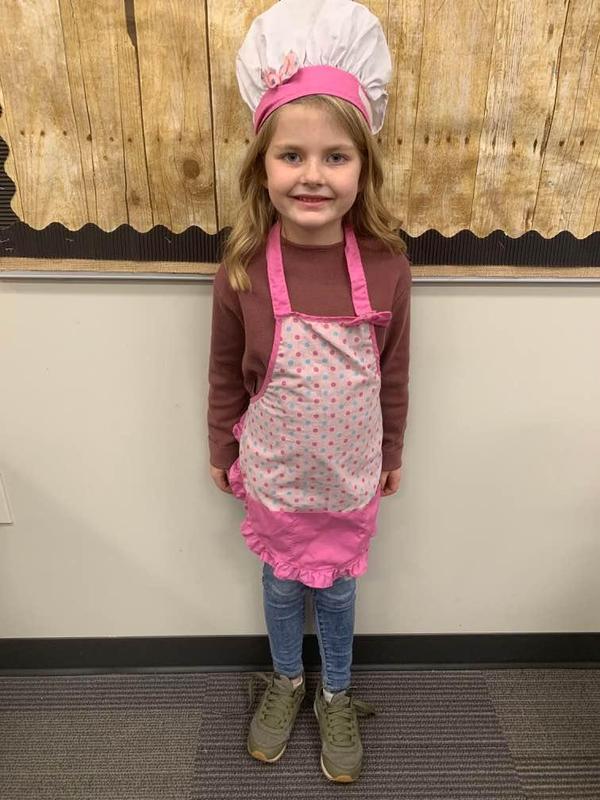 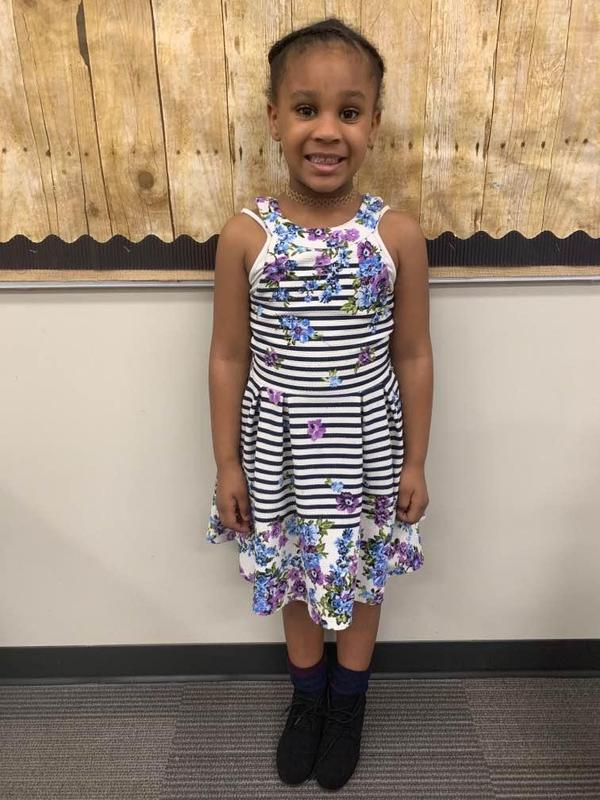 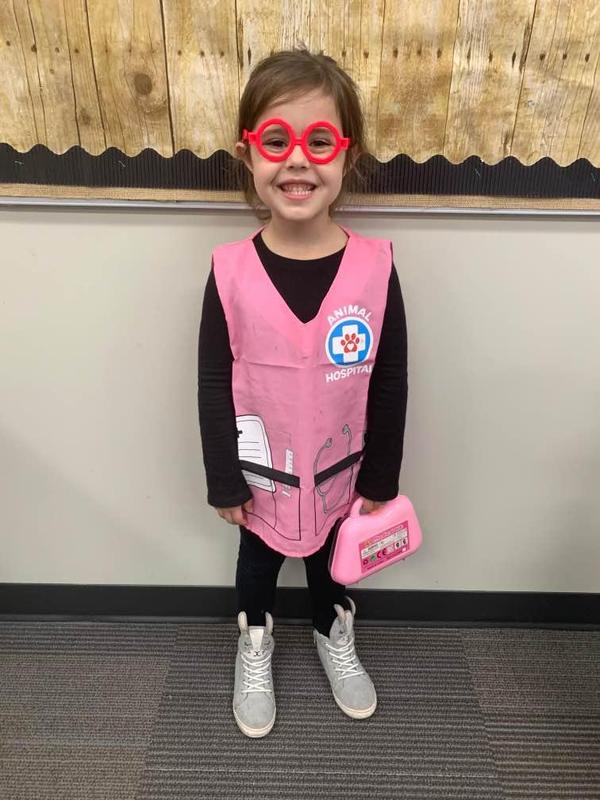 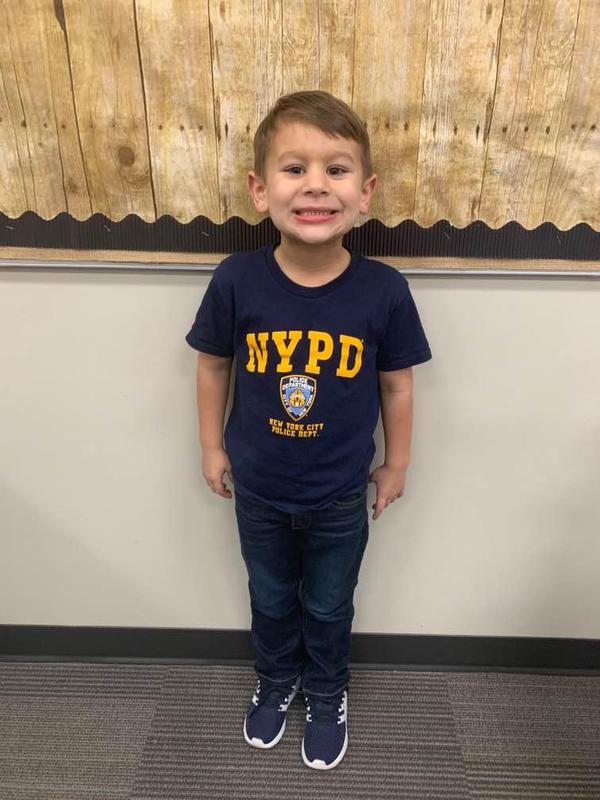 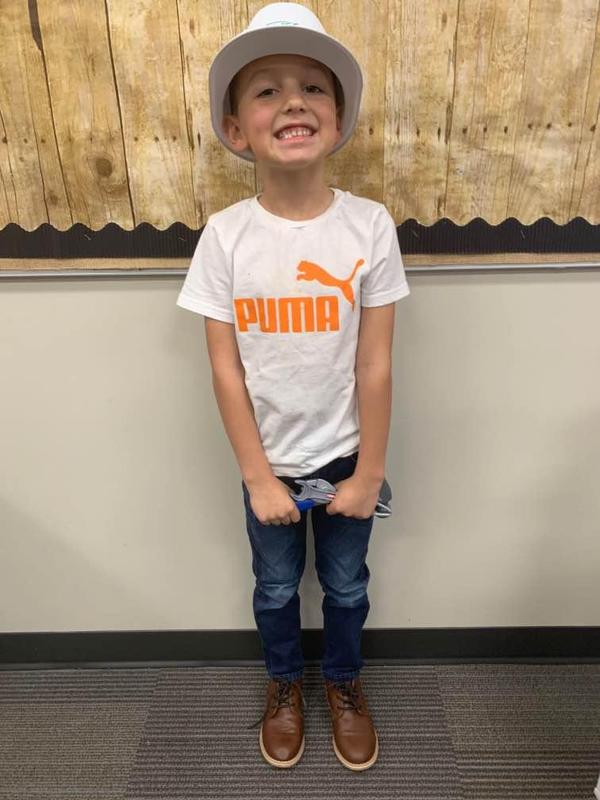 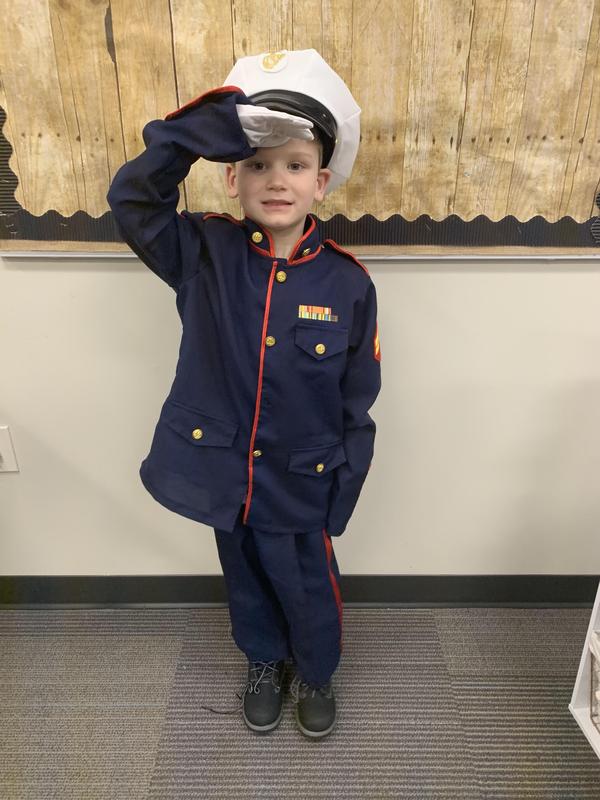 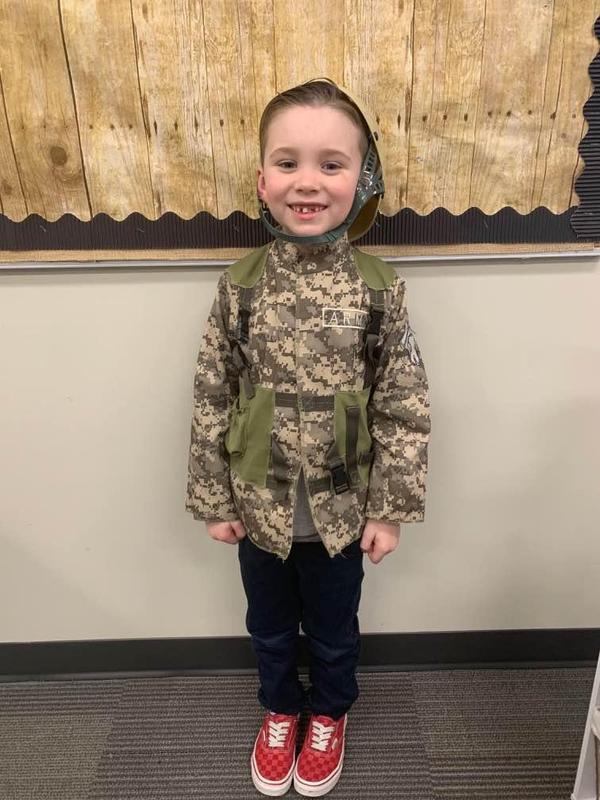 Kindergarten Students Learn About Helpers in the Community.

On December 12th and 13th, at Belmont Academy, the kindergarten classes had their Community Helper Day. Students dressed up as different community helpers, such as doctors, nurses, firefighters, police officers, construction workers and more. Mr. Kyle Wright, Mrs. Mandy McFatter, and Mr. and Mrs. Rob and Mary Summerall came into the kindergarten classrooms to demonstrate and teach the kids more about their career. They do this every year to teach the little ones more about career paths. This took place in Mrs. Bocanegra’s and Mrs. Feagle’s classrooms.

According to our kindergarten teachers here at Belmont Academy, this event went very well and went just as planned. To make the kids have a more enjoyable time, the parents came in with their uniforms on and brought in props they use every day for their career.  Belmont Academy plans on keeping this tradition alive for the future kindergarten classes in hopes of continuing to teach the little ones about the many career paths out there.

BY ELLA SPARKS AND AUTUMN HILL