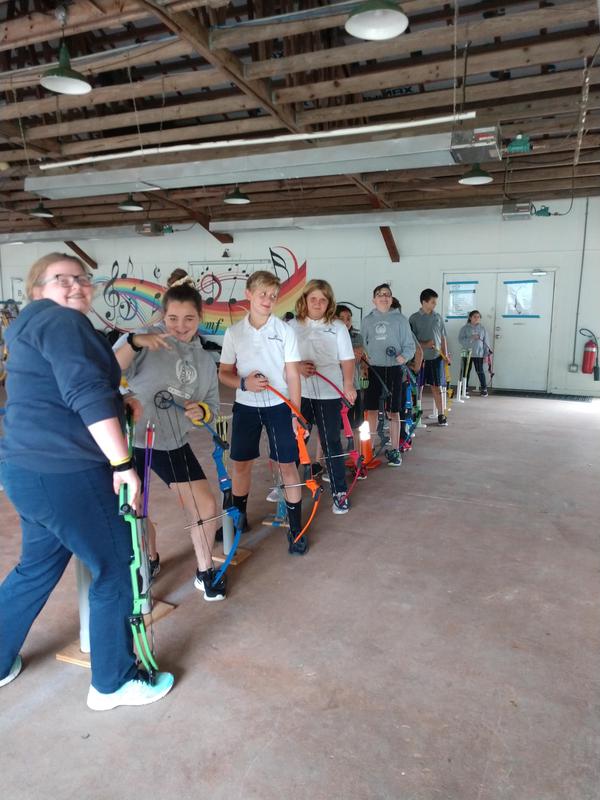 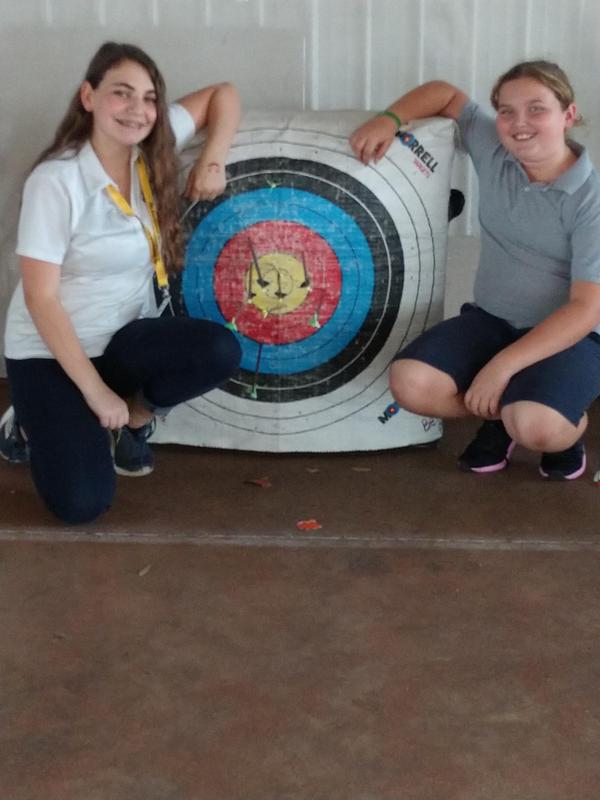 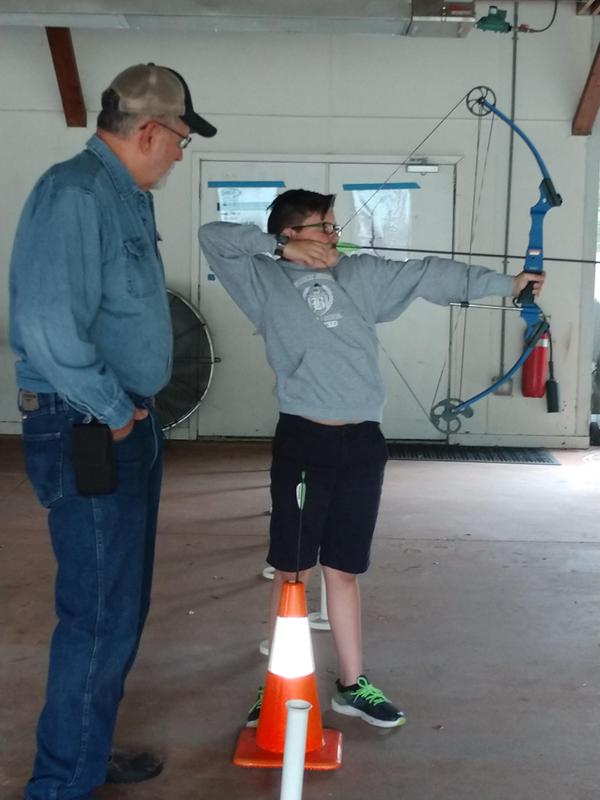 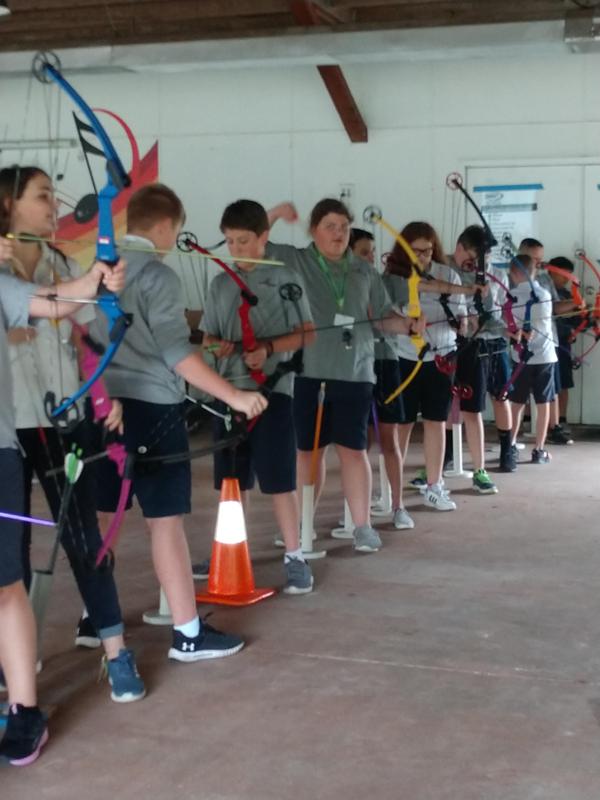 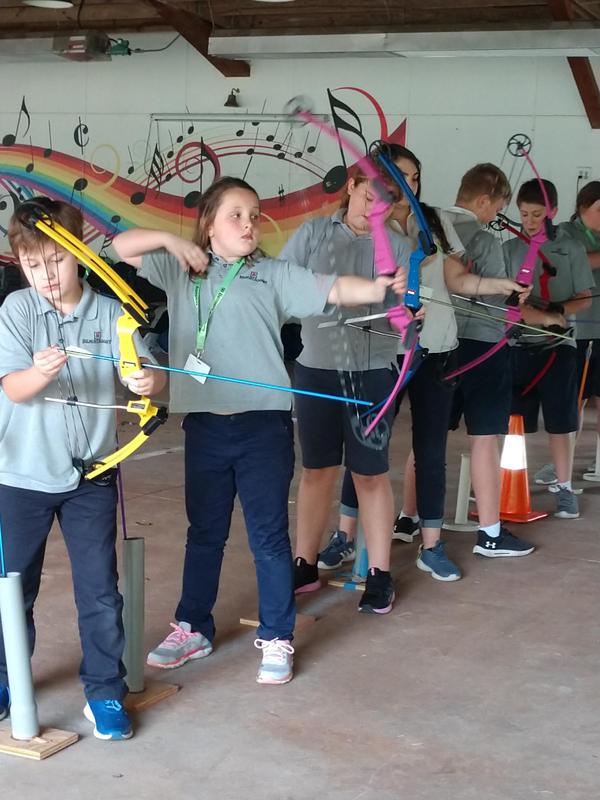 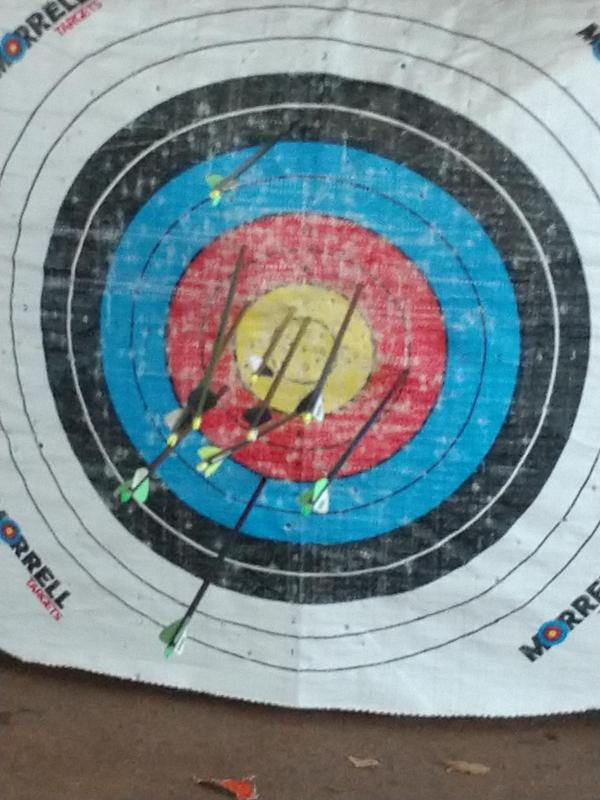 Belmont's Archery Team is on target

Belmont's archery team has not done a tournament yet, but on January 21, 2020, middle school has a tournament against Richardson Middle School. One of the coaches, Mrs. Vannelli, said that they hope to have a practice tournament for high school and elementary. Mrs Vannelli is confident that the team will do well. She also said the team is excited about the new shirts and jackets they recently got. ̈ ̈The team is excited and blessed that Belmont has an archery team.¨ Mrs. Vannelli also said ̈Me and the other coach, Mr. Vannelli, are very proud of the archery team.̈ The state archery tournament will be on February 8 and every team from the state will compete.